SOPRANO
Meghann is a multifaceted professional soprano whose creative work spans opera, country and blues, free improvisation, and contemporary and baroque chamber music. Within the eclectic world of new and experimental music, Meghann combines an intuitive and spontaneous use of the voice with operatic resonance and visceral emotion. Her own projects aim to create cinematic soundscapes using myriad vocal timbres that range from the familiar and intimate to those that are forbidding and sonically overwhelming. A fascination with the psychology of singing has guided her academic research as well as her teaching methodology. Rather than endorsing the common idea of "finding your voice" — implying a singular, identity bound sound — Meghann is interested in freeing the voice of identity's constraints, and in turn, freeing the identity to expand and explore through the outlet of trying on many "vocal hats."

​Performance highlights include Boulez’s Improvisation sur Mallarmé with the Palimpsest Ensemble under the baton of Steven Schick,  Micäela in Bizet’s Carmen under the direction of Nicole Paiement and Brian Staufenbiel, Elmire in Kirk Meacham’s Tartuffe, Socrate in Erik Satie’s Socrate with the Kallisti Ensemble, the soprano soloist in Haydn’s Lord Nelson Mass, Shostakovich’s Seven Poems of Alexander Blok, and Vivaldi’s cantata, Lungi Dal Vago Volto with Agave Baroque. Outside of the classical music world, Meghann performed with Happy Traum and Jim Kweskin, jazz luminary Karl Berger, and the award-winning old-time group, G Burns Jug Band — touring the country and sharing festivals with the likes of Dom Flemons of the Carolina Chocolate Drops and the Del McCoury Band. Occasionally she dabbles in theater as a composer, performer, and actor. A favorite engagement was creating and performing music for the world premiere of Suzette Who Set To Sea with The La Jolla Playhouse.

While working towards her doctorate in music at UC San Diego, Meghann had the honor of studying with Pulitzer Prize winning composer and pianist Anthony Davis, and Grammy winning New Music champion Susan Narucki. She has taught individual and group voice lessons, musicianship, and music history as a teaching assistant at San Francisco State University and UC San Diego.  As an associate instructor at UCSD, she designed and taught the first serious course on karaoke — a class that critically explored identity and social rituals. 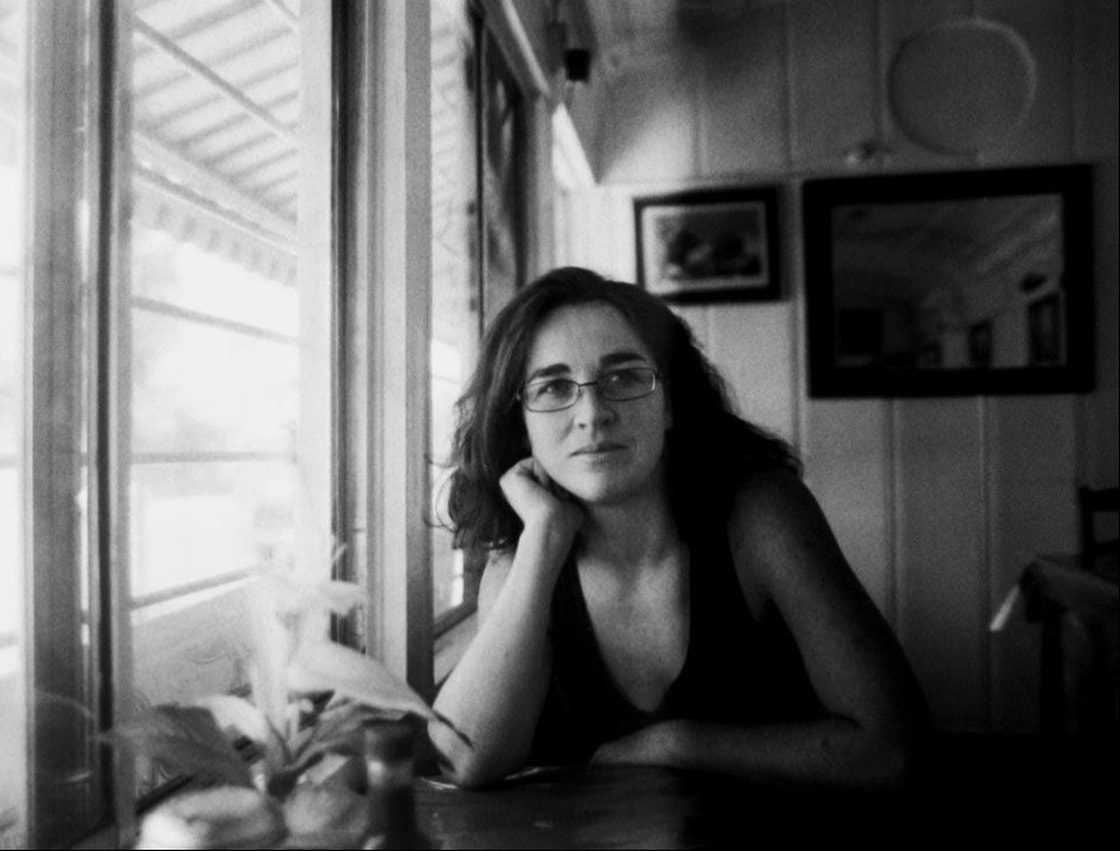